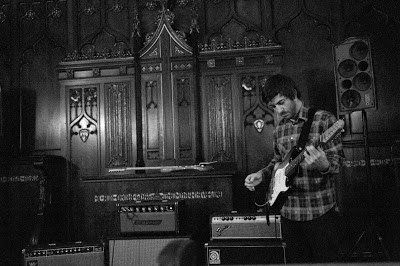 Nick Millevoi is a guitarist and composer whose music searches for the sonic cracks between jazz, rock and roll, noise, and modern composition. His band, Desertion Trio, featuring bassist Johnny DeBlase and drummer Kevin Shea, takes on the history of instrumental electric guitar music and throws it in a blender. The band’s sound has been described as “supremely weird desert noir” (Noisey) and “the sweet spot between Neil Young's exploratory Crazy Horse jams and a spaghetti western soundtrack” (NPR Music). Desertion Trio has released three full-length albums on the labels Shhpuma/Clean Feed and Long Song Records, which have been lauded by outlets such as Downbeat Magazine, and JazzTimes, with Rolling Stone describing their latest release, Twilight Time as “warmly nostalgic and potently surreal.”

Nick was a co-leader of the power trio Many Arms, releasing five full-length records, including two for John Zorn’s Tzadik label, and was one half of the duo Archer Spade, along with trombonist Dan Blacksberg, which has performed composed works by Derek Bailey, Mick Barr, Roscoe Mitchell, Dave Soldier, Gene Coleman, and many others. Nick is a member of Moppa Elliott’s Unspeakable Garbage; has performed John Zorn’s Bagatelles as a co-leader of the Hollenberg-Millevoi Quartet (with guitarist Matt Hollenberg); was a member of Chris Forsyth & the Solar Motel Band, performing on their critically-acclaimed double-LP, The Rarity of Experience, as well as a member of Hassidic doom metal band Deveykus. In addition to these longer standing collaborations, Nick has performed with Mostly Other People Do the Killing, Dead Neanderthals, Nels Cline, Marc Ribot, Bill Orcutt, Jamaaladeen Tacuma, Fugazi’s Joe Lally.

NPR Music says, “When Nick Millevoi plays the guitar, it's like a rocket darting skyward between clouds.” Pitchfork has described his sound as “music that seeks the sun by exploding toward it.” Brooklyn Vegan calls Millevoi "an attacking chessmaster, tossing out chameleonesque scales and runs." Millevoi's music has been reviewed by Noisey, SPIN, NPR Music, The Onion AV Club, Wire magazine, and many others. 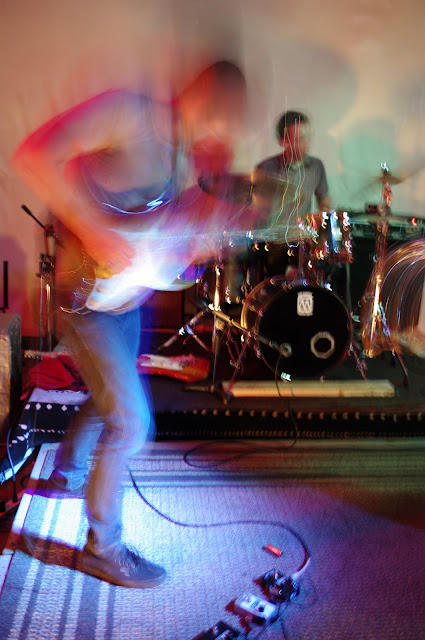 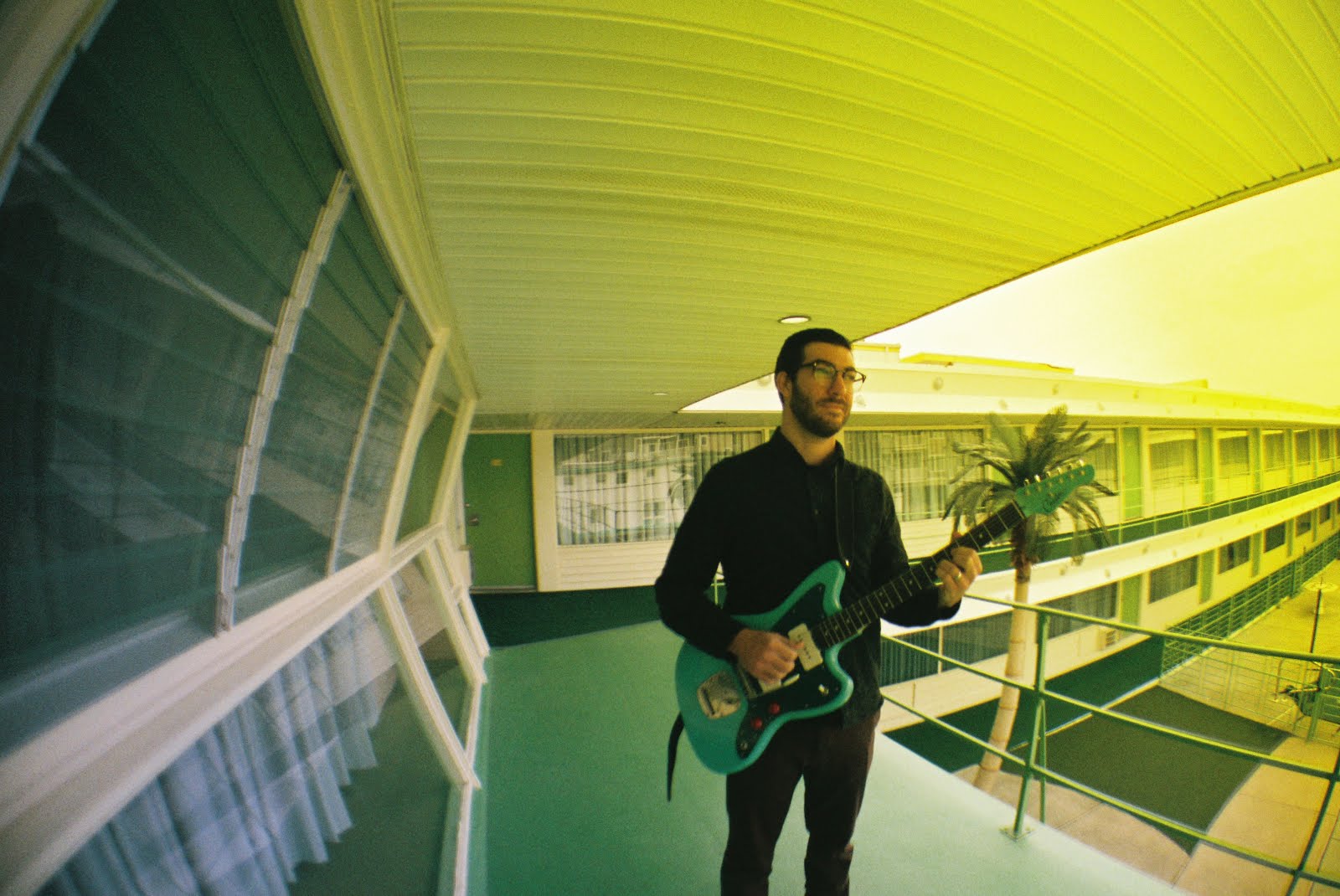